Why You Shouldn’t Buy Dogecoin

Home » Why You Shouldn’t Buy Dogecoin

Why You Shouldn’t Buy Dogecoin

The key to trading is focusing on what moves markets.

Over the past quarter century, I’ve followed many catalysts, from economic data releases to presidential speeches to earnings calls with management.

Yet, I never imagined I would stay up until 11:30 p.m. on a Saturday night to see what Elon Musk said about Dogecoin.

That’s exactly what happened over the weekend as the Tesla founder and renowned Dogecoin bull hosted Saturday Night Live.

Created in 2013 by a couple of bitcoin developers with a sense of humor, Dogecoin is based on a popular internet meme of a shiba inu dog with a judgmental look. 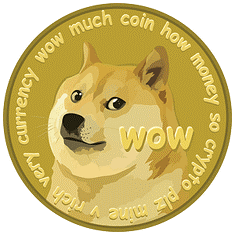 And yes, I still would avoid it.

Unlike its predecessors, Dogecoin has unlimited supply. There’s no scarcity value, and there are currently over 128 billion coins in circulation.

There are no institutions buying Dogecoin, nor is there financial infrastructure being built around it, such as the futures markets and exchange-traded notes developing around bitcoin and Ethereum.

Not to mention, there’s no specific use case for Dogecoin other than speculation.

However, leading up to Musk’s appearance, the popular meme cryptocurrency had doubled since the start of May to a new high of $0.75.

Popular TikTok users and Instagram celebrities encouraged their followers to invest in what looks like the world’s first social media ponzi scheme. 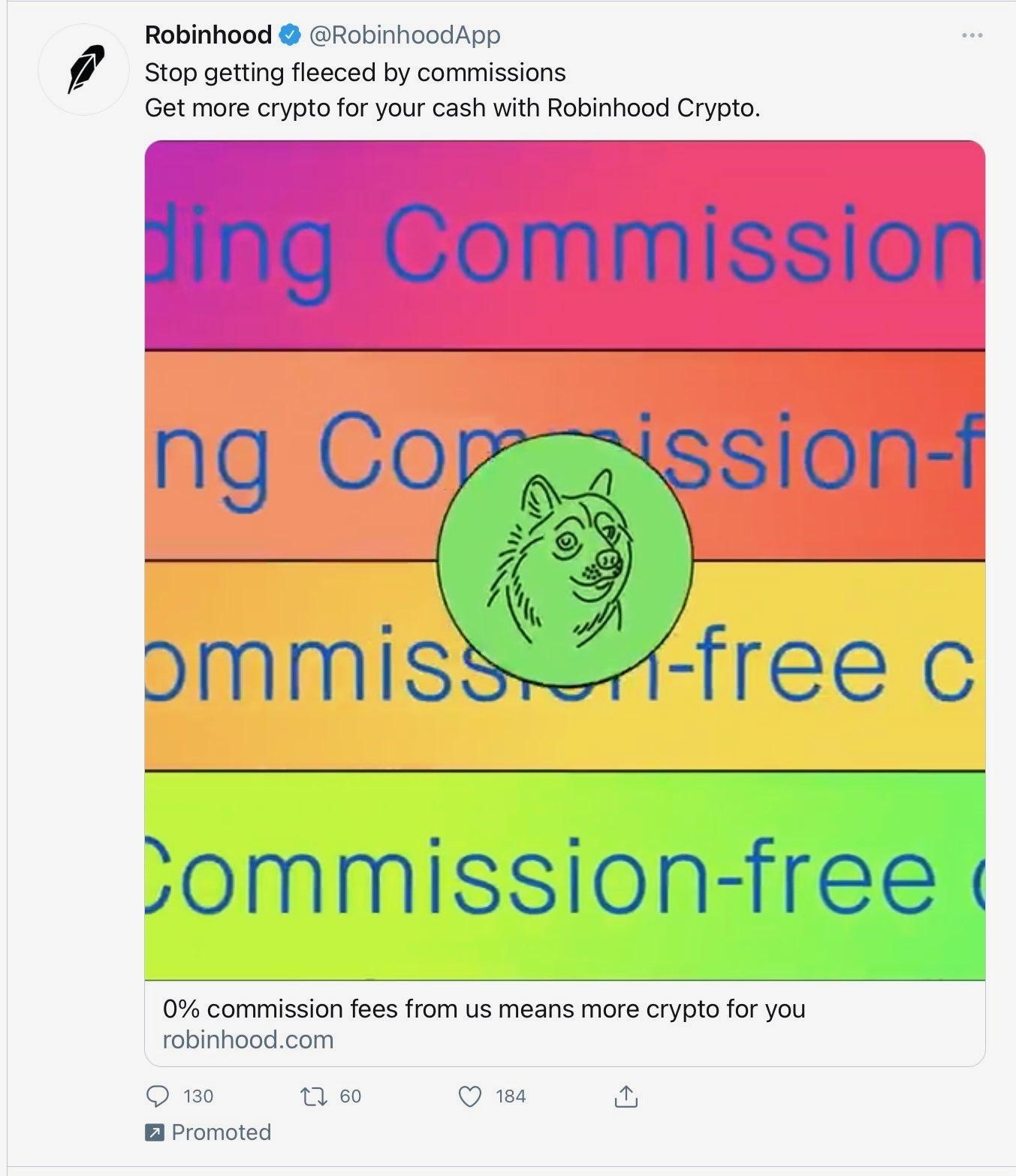 However, the Saturday night comedy show must have disappointed investors.

Dogecoin’s price crashed 40% after Musk only mentioned in passing to his mom that she might be receiving Dogecoin for Mother’s Day.

For many new TikTok traders, this was their first experience of “buy the rumor, sell the news.”

But Musk isn’t done with Dogecoin just yet. He wants to send it to the moon —literally.

In the cryptocurrency world, the term “to the moon” has a different connotation.

It describes the tendency of cryptos to shoot up like rockets, faster than anything we’ve ever seen in the stock, bond or commodity markets.

Dogecoin has figuratively rocketed up in the past few months, rising 815% in just the past 60 days. And that’s after crashing 40% the other night.

But now it’s going to be on a real rocket.

Musk announced on Sunday that SpaceX is launching a satellite called “DOGE-1” to the moon next year.

According to his tweet, the entire mission will be paid for with Dogecoin. He said it will be the “first crypto in space” as well as the “first meme in space.”

This isn’t the first time that Musk has created a buzz around his space program.  He might be a better marketer than inventor.

In February 2018, he launched his personal Tesla Roadster into space on SpaceX’s Falcon Heavy rocket.

The Roadster is still cruising around our solar system while playing David Bowie’s “Space Oddity” on repeat.

What Goes Up, Must Come Down

Perhaps Tesla will start accepting Dogecoin for payment on one of its electric vehicles.

In late March, it began allowing purchasers to pay with bitcoin, so maybe Dogecoin is next.

I’m not sure what the next Dogecoin catalyst will be. But I can tell from experience that what goes up, must come down.

With an unlimited supply of Dogecoin but a limited number of buyers, it’s likely that the cryptocurrency comes crashing down to Earth sometime in the near future.

And if you’d like to learn more about the real opportunities in the crypto space, check out my new presentation.

← Charlie Munger Is Wrong: 3 Misconceptions About BitcoinForget Dogecoin — Buy This Instead →