He entered the building on his first day there carrying a sink. The joke was: Let that sink in. 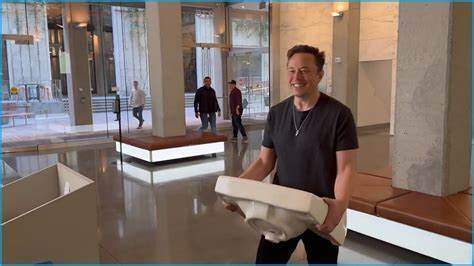 But in reality, will Elon Musk eventually sink the company?

That’s something I’m going to talk about today.

Click here or on the image below to watch today’s entire eight-minute video.

And in the meantime, let us know what you think about this latest development.

Do you think Elon Musk’s purchase of Twitter is going to be a massive success or a failure? Or do you think nothing will change at Twitter?

The only thing left to do after that is spread the word! Enjoy our YouTube videos? Share them with your friends, family and socials.

← The Merge: What’s Next for Ethereum?The Next Supply Shift Boosting YOUR 2.0 Stocks →