Tesla’s Robot Future & the Key to Investing in Bear Markets

Tesla’s Robot Future & the Key to Investing in Bear Markets

The final quarter of 2022 starts today.

With it comes plenty of predictions about where the economy is headed, and if the Federal Reserve can slow down the speeding train.

On today’s episode of Monday Market Insights, we’re talking about…

Amber and I cover all your market news for this week:

And what does all this mean for you as an investor?

Well, we answer that very important question — along with some tips for investing in this bear market.

Plus, you get the scoop on a brand-new event we’re hosting!

It’s called “Bear Market Fortunes.” (You’ll learn more about it in the video.)

Tesla has its own ideas about the future.

Last Friday, Tesla took artificial intelligence (AI) to the main stage by unveiling Optimus, the first Tesla Bot. It’s a prototype humanoid built with the same sensors and AI software as the company’s electric cars — and a $20,000 target price. 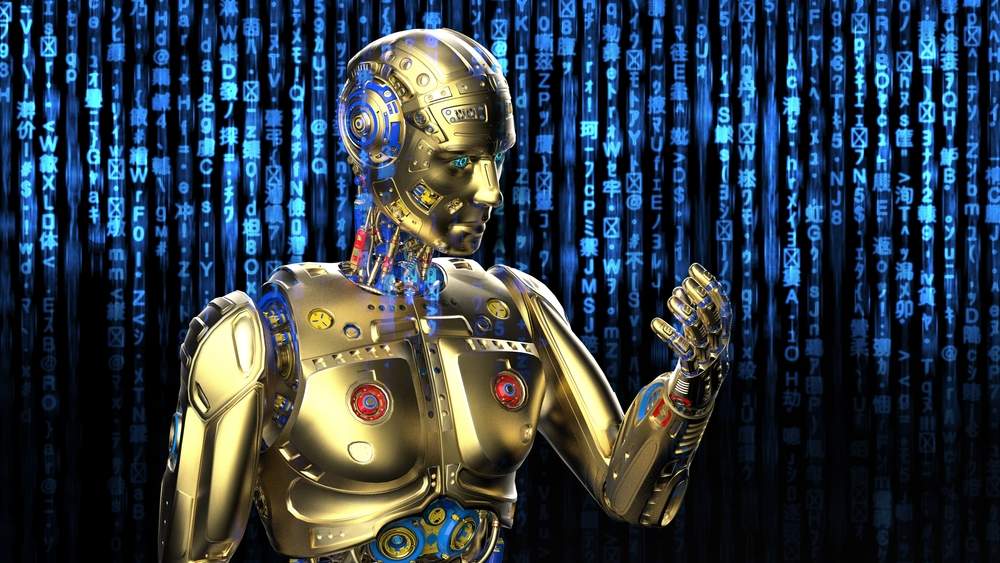 As you might have guessed, Tesla has big plans for Optimus:

Will this be the next evolution of Tesla, or is Elon Musk’s autonomous tech overreaching?

But we’re talking about Tesla’s AI Day because we agree that technology is solving the world’s greatest problems.

And AI tech is a growing global market that Winning Investors like you can take advantage of in 2022, even if it’s not a $20K robot.

Click on the video below to start watching today’s episode:

Wednesday: I’m diving into why Jamie Dimon and other banking CEOs are overlooking a massive threat…

What Do You Think About Tesla’s Robot Future?

Let us know in the comments how you feel about the Tesla Bot, Optimus. Think it’ll be more popular than the Roomba?

If you want more investing tips with stocks like Tesla (Nasdaq: TSLA), you can subscribe to Strategic Fortunes today!

Thanks for tuning in!

← Why Ethereum Could Replace the U.S. DollarDeFi vs. Traditional Banks: Why Crypto Wins →