This Ethereum Rival Is Here to Stay

Home » This Ethereum Rival Is Here to Stay

This Ethereum Rival Is Here to Stay

I spent Saturday night along with thousands of other crypto fans trying to buy nonfungible tokens, or NFTs — a cryptocurrency that has a unique set of digital properties attached to it.

In this case, we were all desperate to get our hands on a digital ape.

These are not typical apes. In fact, each of the unique 10,000 ape NFTs has a different set of traits — fur color, headwear, eyewear and even teeth properties. 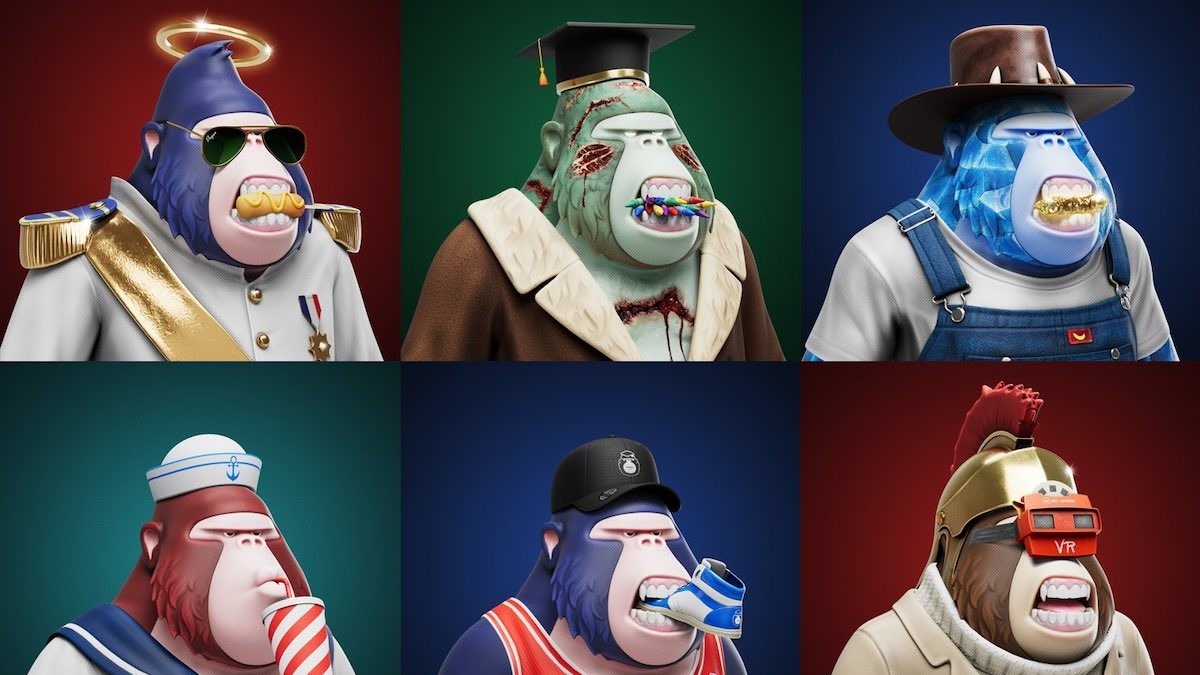 I was trying to “mint” one for the price of 6 SOL tokens (or around $400). Minting is the process by which a computer generates 10,000 random images from a preprogrammed set of commands.

There was so much demand for the Degenerate Apes that it was previously postponed twice in order to upgrade the computational power needed to handle the frenzy of ape minters.

Unfortunately, there was no ape for me. I wasn’t fast enough. The apes sold out in eight minutes, and the creators raised nearly $3 million on the sale.

People are aping into NFTs everywhere. According to DappRadar, sales of NFTs on OpenSea in the last month have surpassed $1 billion. That’s up from just $8 million in January!

But the Degen Ape auction was different. It wasn’t based on Ethereum like previous big generative NFT projects. The apes arrived on Solana, an Ethereum rival that’s rapidly gaining traction. 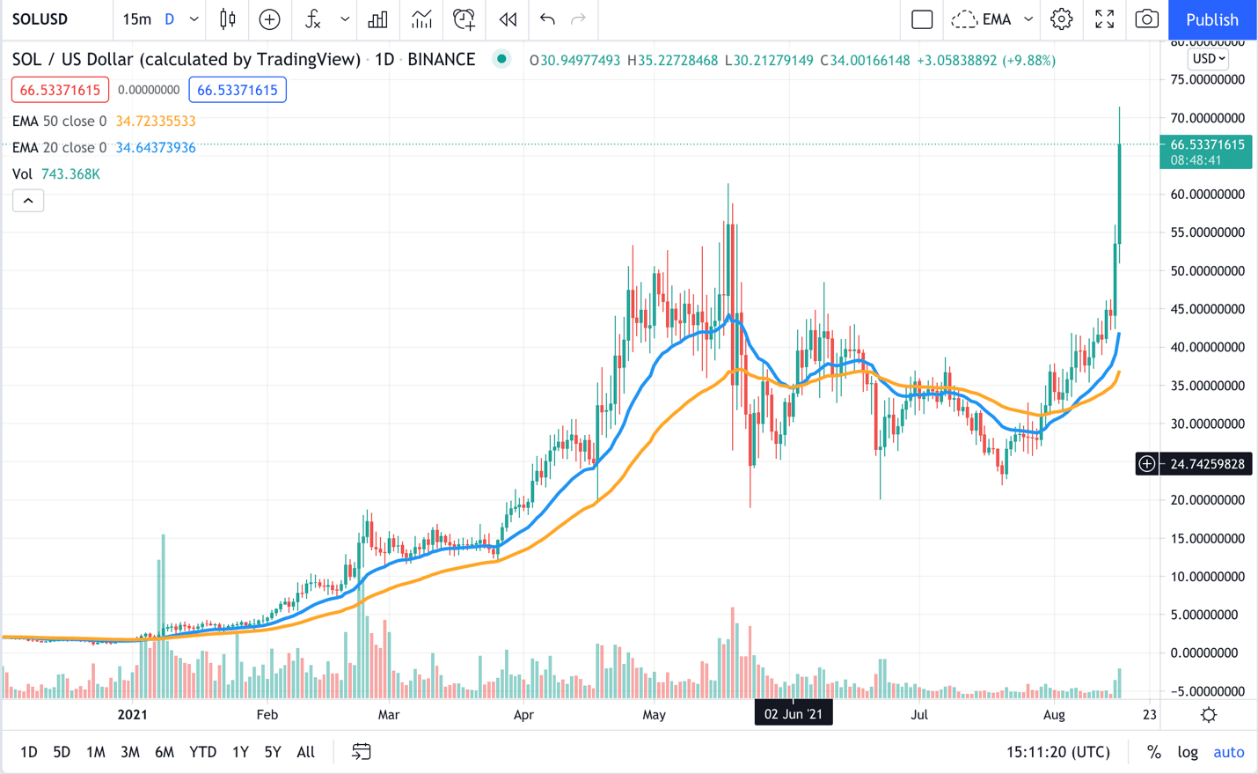 I’ve always thought it could be a worthy rival to Ethereum.

That’s because Solana’s underlying blockchain differs from traditional blockchains because it uses a proof of stake (PoS) consensus algorithm.

This is faster than the traditional algorithm called proof of work (PoW) that currently runs both bitcoin and Ethereum.

Proof of work is slow, as it requires millions of computers to simultaneously validate and secure the network. Running those machines is energy-intensive and causes environmental concerns.

Ethereum transactions can sometimes cost over $100 when the network is congested. It’s not economical to buy a digital monkey or kitty if you have to spend a similar amount just to move the little guy into your wallet.

This is one reason Ethereum is in the process of upgrading to ETH2.0, which will run on proof of stake.

Solana, on the other hand, is already there. The developers claim the network is capable of processing 50,000 transactions per second at peak load. This is around 2,000 times faster than what Ethereum currently offers.

Solana’s network also has extremely low transaction fees. It only costs me a couple of pennies to send Solana and a little more to swap Solana-based cryptocurrencies.

This makes Solana a worthy rival to Ethereum, with a competitive decentralized finance ecosystem and a marketplace for NFTs.

Thanks to the Degen Ape sale, thousands of NFT collectors used Solana for the first time.  And it looks like they were impressed, given its 60% surge in the last week alone.

It’s no monkey business: This Ethereum rival is here to stay!

P.S. If you’re interested in learning more about Solana and other cryptocurrency projects, check out my Next Wave Crypto Fortunes service.