Forget About Traffic: This Startup Will Change Everything

Home » Forget About Traffic: This Startup Will Change Everything

Forget About Traffic: This Startup Will Change Everything

“Looks like I’m not making this flight,” I remarked to the Uber driver.

We had been sitting in stop-dead traffic on the Long Island Expressway for 20 minutes, on the way to John F. Kennedy International Airport (JFK) from Manhattan. A tractor-trailer was jackknifed across the highway less than a mile up the road.

The map on my iPhone showed that JFK was only two miles up the road. I considered getting out and running, thinking I could cover the distance in about 20 minutes if the wheels on my roller suitcase cooperated.

This wasn’t the first time a traffic jam led to a missed flight.

Every New Yorker has had this happen at one time or another. It’s a rite of passage.

New York is one of the greatest cities in the world, yet getting to the nearest airport can take over an hour and cost around $75.

Of course, there are subways that can take travelers to the airport. But those can take over an hour and require carrying luggage up and down stairs … or waiting for insufferably slow elevators that are broken half the time.

Heavy traffic is a huge problem. Uber estimates that traffic costs approximately $300 billion in lost income and productivity each year.

The New Way to Get Around 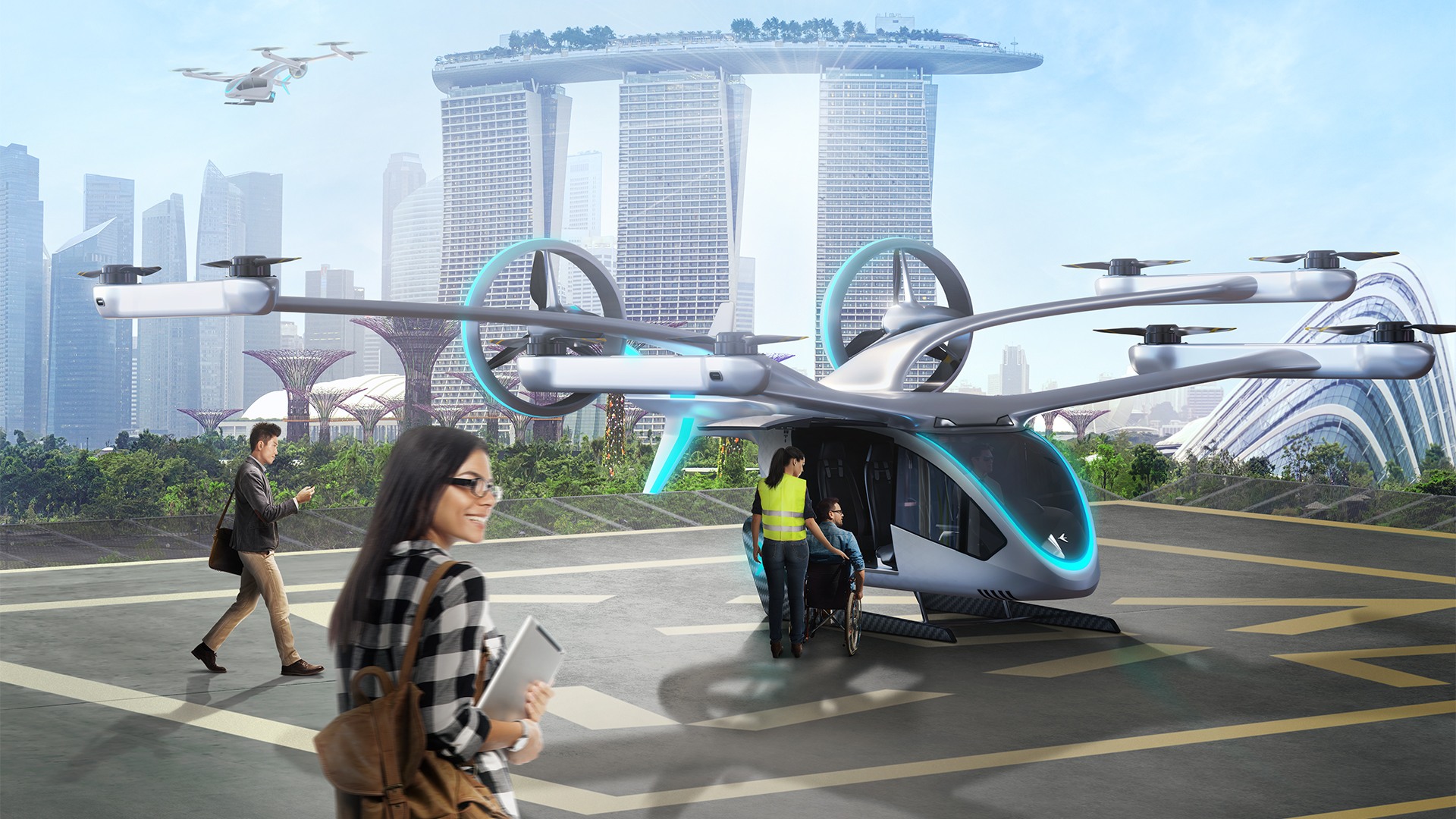 EVTOLs, as the name might suggest, are a type of aircraft that use electric power to hover, take off and land vertically. The technology has arrived thanks to recent advances in motors, batteries and electronic controllers.

Google, Amazon and UPS are already using smaller eVTOLs for drone deliveries. Google’s aircraft can travel up to 60 miles, but they can only transport about 3 pounds.

The big advancement in the eVTOL market will arrive in the next few years when a number of tech companies unveil air taxi services. These “flying cars” will be capable of transporting humans by air over short distances.

As part of the agreement, Joby Aviation received $1.5 billion in cash. The deal valued Joby Aviation at over $8 billion based on where shares are trading.

That’s quite pricey for a company that has minimal current revenue. However, Joby says it could be raking in over $2 billion annually by 2026.

By 2024, the company plans to launch a route from lower Manhattan to JFK that will cost only $36.

Passengers willing to trust this cutting-edge technology will pay half the price of an Uber and laugh at the snarling traffic below as they jet to the airport in minutes.

Mobility as a Service

To be clear, I’m not recommending you buy shares of Reinvent Technology Partners today because the stock could have some downside from here. But Joby Aviation is only one company in the burgeoning “mobility as a service” (MaaS) space.

This is an industry that uses modern technology to disrupt how people and things move around the planet. 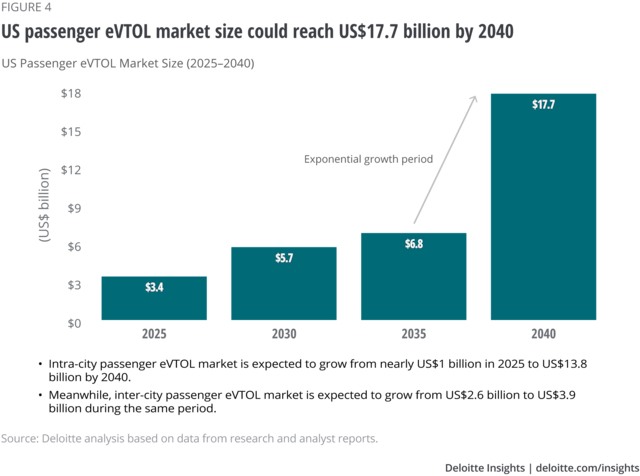 You can learn more about MaaS in my brand-new presentation.

The convergence of three of today’s biggest technologies (electric motors, self-driving technology and powerful semiconductors) is leading to the biggest revolution in transportation since the dawn of the automobile.

And you might just get to enjoy your commute someday.

← Bank on Higher Interest Rates With This ETFEthereum 2.0 Could Send Prices Even Higher →