Why Power Outages Will Soon Be History

Home » Why Power Outages Will Soon Be History

Why Power Outages Will Soon Be History

This was my first hurricane since moving down here, so I would be ready.

I filled the bathtubs with water, loaded a cooler with ice, checked that I still had a month’s supply of toilet paper left over from the COVID-19 quarantine and ensured the flashlights had fresh batteries.

My storm shutters were closed up, the outdoor furniture was safely put away and my newly acquired Generac generator had 15 gallons of fuel ready to go.

We were ready for whatever nature was willing to throw at us. I imagined it might feel like camping in our own house, with the generator supplying enough power to run the air conditioner and keep us cool.

Of course, after all the preparation, the forecast track changed, and the storm stayed over the ocean. There were a few gusts of wind that knocked off a few palm branches, and barely enough rain to water the grass.

As I reluctantly put away the generator, I thought to myself how this insufferably loud machine will soon be obsolete. The idea of a power outage will soon be a thing of the past for many Americans.

That’s because a new energy revolution is taking off.

But it’s only the beginning of solar’s American boom…

The New Way to Live Off-The-Grid

A decade ago, living off-the-grid was reserved for hermits in powerless sheds in the middle of the woods.

Back then, solar power was an infant industry. It was expensive and inefficient.

If you saw a house with solar panels, you imagined that they were either overly concerned about climate change or overspent on power.

However, this is no longer the case. Solar prices have dropped significantly. 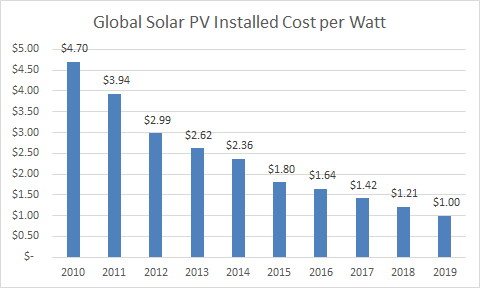 Because of this drop in prices, financing a solar installation is on par with many homeowners’ electric bills. In some instances, homeowners pay less monthly costs for power.

It also means that solar is spreading. Here’s a photo that a local contractor sent me of a neighborhood in Melbourne, Florida: 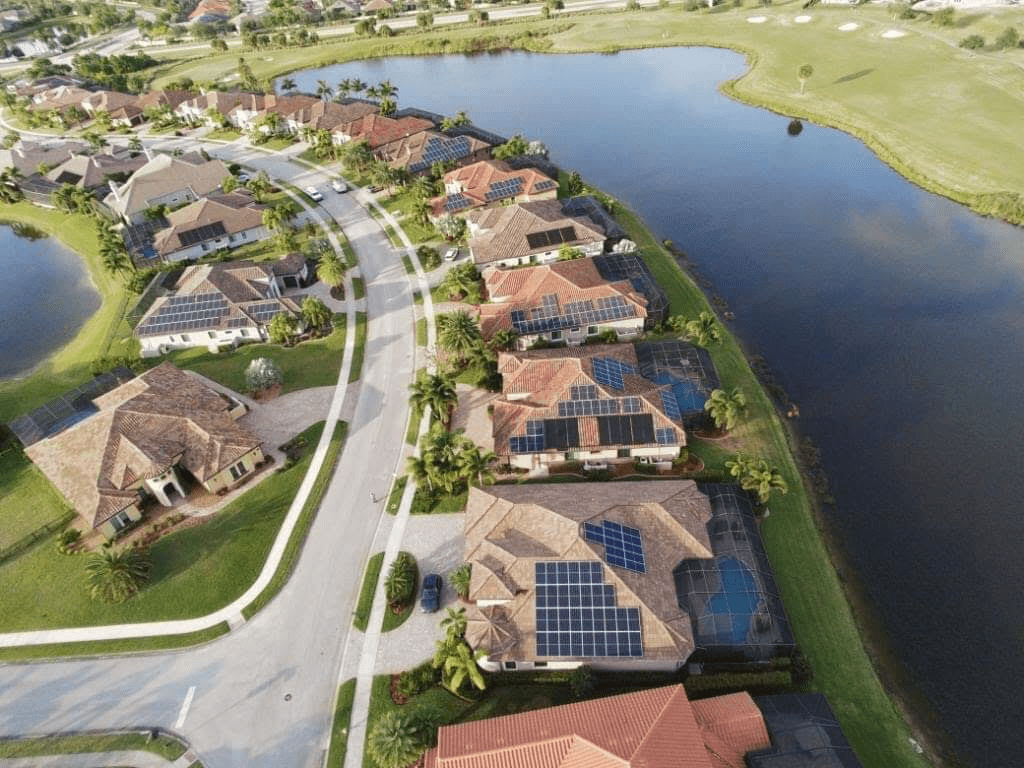 But the drop in the cost of installed solar power is only half of it.

The other half of solar’s boom is the drop in the cost of lithium-ion batteries.

Thanks to tens of billions of dollars of automotive research, lithium-ion battery prices have dropped from $1,200/kWh (kilowatt-hour) in 2010 to under $200/kWh today. 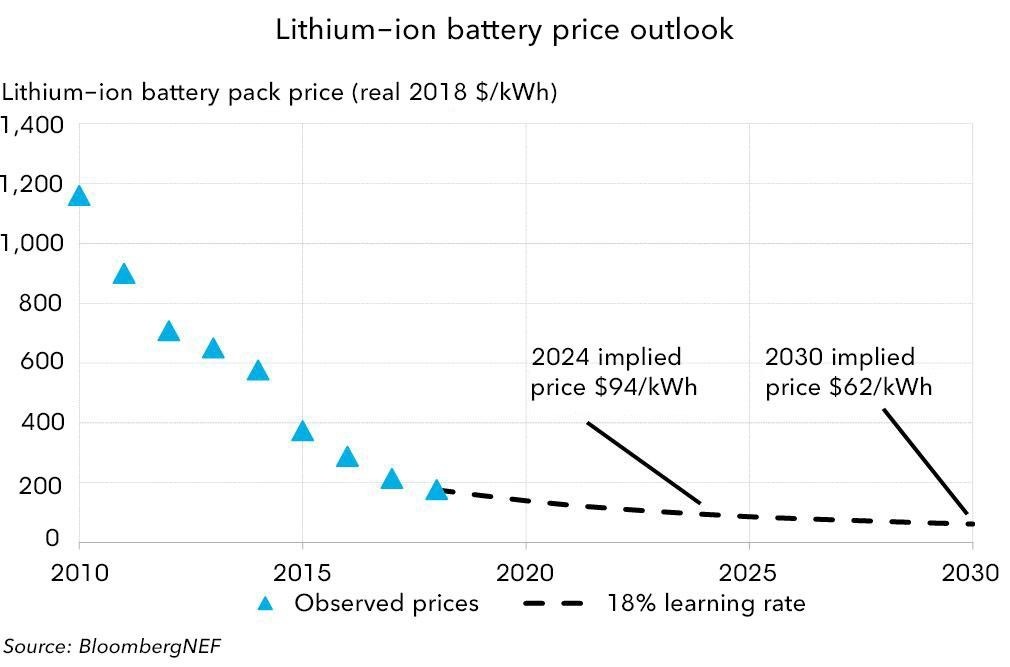 Not only is the drop in lithium-ion battery costs paving the way for electric vehicles (EVs), it’s also enabling a boom in solar.

You see, the big problem with solar power is that the sun isn’t shining when households consume the most energy — in the morning and the evenings.

By adding a battery to an existing solar system, the sun’s energy can be stored to power homes when energy is needed most: 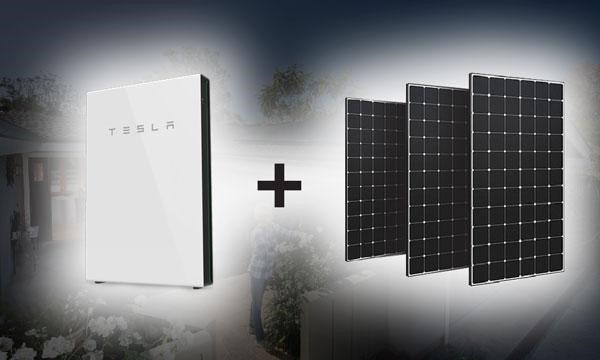 With enough battery storage, homeowners can live off-the-grid if needed.

California is already giving these battery-solar backup systems to homeowners at risk of blackout due to wildfires.

Say Goodbye to Your Generator

As the costs of these systems continue to decline, it will reshape our nation’s energy grid and utility companies.

More Americans will be able to live off-the-grid.

Someday, I won’t need to lug my generator out of the garage and fill it with fuel when a hurricane’s approaching.

I’ll just need to check if my batteries are full and hope the sun continues to shine.

← Gold’s Rally Continues — Will It Go to $4,000?The Housing Boom Is This Summer’s Biggest Trend →