There are two basic ways to build income with options. One is considered very conservative. The other, fairly risky.

The conservative approach is what’s called the “covered call.”

That’s where you sell a call contract on a stock you already own, and you collect the income. That’s the “covered” part of this strategy.

But, if the stock hits a certain price, you have to sell your stock to the person on the other side of that trade.

The riskier strategy is called “naked put selling.” As the name implies, it’s the opposite of the covered call.

In this trade, you’re selling a put contract on a certain stock, betting that stock will go up. 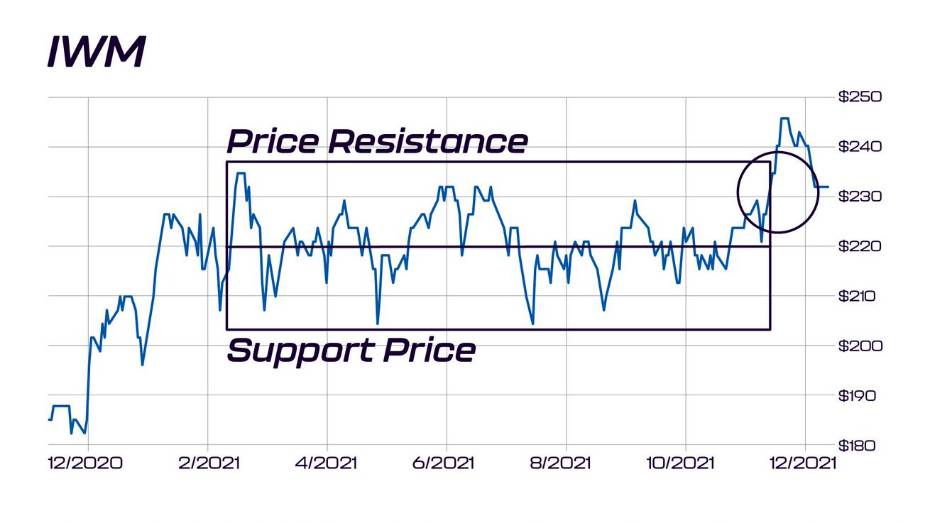 It’s a directional trade — meaning the stock must move in your favor before you can keep the income.

And if the stock goes below the price of the contract and the contract is exercised, then you’re obligated to buy the stock from the person on the other side. So that modest amount of income could cost you thousands of dollars.

Those are the basic options trades for income.

Fortunately, options are versatile. They can be used in any number of ways to both generate income and limit risk. That’s where Elite Options Alert comes in…

It’s designed to bring in consistent income — often in as little as three weeks.

Elite Options trades don’t promise triple-digit gains in a matter of days. Not that those trades don’t happen, but the odds of hitting it out of the park are against you from the start.

Why? Because those more aggressive strategies are one-trick ponies. They’re buying options, hoping to catch a big move.

But, as an article in Forbes reported, according to the Chicago Board of Options Exchange, options buyers lose 90% of their trades.

Instead, with Profit Framing, you’ll trade with how the market moves the majority of the time.

See what readers have to say about Elite Options Alert:

Paul said: I am up on the first trade over 30% (great so far) and I just got in on the second trade.

Your videos of each trade are very helpful. The way you layout the steps in each email is also very helpful. I wish you all the best with this new service and keep up the great work.

Chris said: Thanks for starting the trading service. I have made $8,500 profit already and we are just getting started!

Your videos explaining how to enter the trades are very helpful. I never traded iron condors before. Thanks for showing max loss and max profit for each trade. It helps me to position size knowing the max loss.

Lonnie said: I was able to easily follow your instructions on the iron condor Trade for QQQ. I have been trading options for over 10 years. Glad you are offering a trade strategy to collect premium.