Don’t Get Run Over by This Electric Automaker

Home » Don’t Get Run Over by This Electric Automaker

Don’t Get Run Over by This Electric Automaker

I remember when I first heard the term. I was a proprietary trader on Wall Street running a small book back in 2001 when shares of Enron started plummeting.

Rumors of accounting irregularities at the energy trading company floated around Wall Street. Some of my colleagues saw the sell-off as a buying opportunity.

Enron shares crashed from $90 to $25 in a few months, and then bounced 30% in a typical “dead cat” bounce (another famous Wall Street saying).

But there was a lot of smoke. And it turned out to be fire.

Within the next month, a widespread accounting scandal was revealed, the company filed for bankruptcy and the stock crashed down to $0.

Over the following years, if you avoided buying into smoke, you sidestepped disasters in Tyco, WorldCom and Lehman Brothers.

There’s an electric automaker that could be headed for disaster, and you should avoid this stock.

A New Rival for Tesla?

Every week, my team and I get together to pitch stories we plan to write for the following week.

On last week’s call, I pitched the idea of writing about Nikola Corp. (Nasdaq: NKLA), the hybrid electric truck maker that recently signed a $2 billion manufacturing deal with General Motors.

Nikola is (supposedly) an upstart rival to Tesla. Since 2016, the company has announced a number of zero-emission vehicles, including a hydrogen fuel cell semi rig and an electric pickup truck.

In April, the company announced plans to merge with a special purpose acquisition company, or SPAC. This is a publicly traded shell company that acquired Nikola, thereby bringing the company public.

The only problem is that Nikola currently has no vehicles to sell.

But that didn’t stop investors from piling into shares. Given all the buzz about electric vehicles, the stock has had quite a run this year.

Shortly after the SPAC merger in April, the stock took off, rallying from $11 to $79 in June. That gave the company, with no revenues for 2020, a $34 billion valuation.

But the mania wore off after the company reported a second-quarter earnings loss of $86 million and reminded investors that it had no revenues.

Shares were trading around $35 in early September shortly before the GM deal announcement gave it a 30% boost.

And then things got complicated.

The only problem with that Travis has no experience related to the sector.

But the coup de grace was the accusation that Nikola’s viral video of its semitruck was staged. 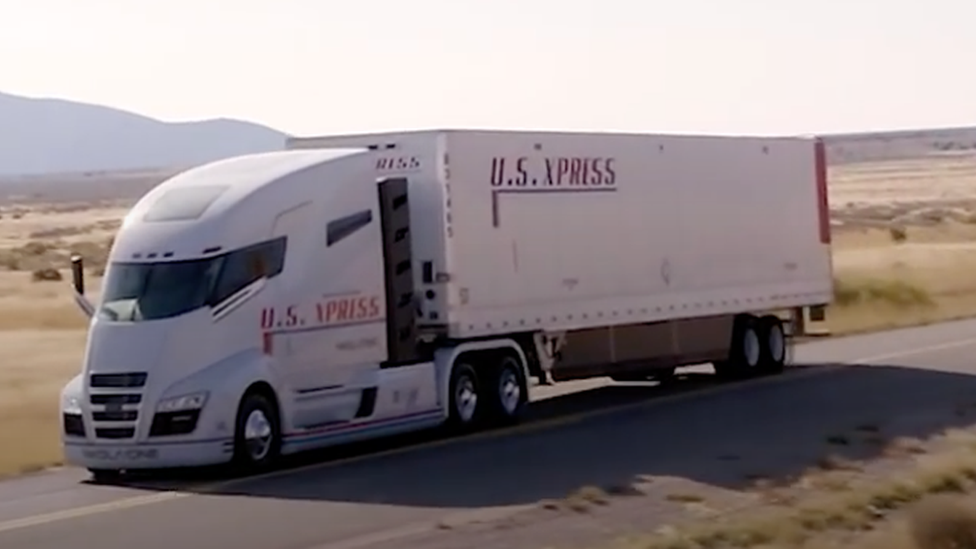 While the video showed the Nikola One truck moving rapidly along a two-lane desert highway, Nikola had actually towed the truck to the top of a hill and let it roll down. It tilted the camera to make it look like the truck was traveling under its own power.

My Final Thoughts on Nikola

OK, so all of this is terrible. But what really ticked my Spidey sense was an interview that Milton gave to Barron’s a few weeks ago.

He told them his stock was undervalued, and that investors will have “one of the funnest rides they’ve ever had in their life.”

There are many ways a CEO can express his or her feelings about investing in their company — “smart,” “astute,” “clever,” even “shrewd.”

But the phrase “funnest ride” is the last choice of words I would recommend.

P.S. As I was preparing to turn this article in to my editor, Nikola announced that founder and executive chairman Trevor Milton is “voluntarily stepping down.”

The stock is down around 30% as I’m writing this, and I would still avoid it.

Remember, where there’s smoke, there’s fire. And possibly no brakes on an 18-wheeler that’s rolling downhill.