About
My career on Wall Street actually started while I was in college and spent a summer interning for Merrill Lynch in the middle of the ‘90s bull market.

I was fascinated with trading, and as a result after college I joined Salomon Brothers’ in the famed mortgage bond trading department. Later, I spent time at Citigroup working with credit derivatives … and then a decade as the head trader at Peahi Capital, a New York-based hedge fund, where my team made a 339% total return in 2008 alone.

It was during these periods that I realized how much I enjoyed being part of a process that saw investors make tens of millions of dollars sometimes on single trades.

Eventually, I needed to walk away from the excesses of Wall Street, as I grew tired of making rich people richer. This lead me to venture investing, where I discovered cryptocurrencies, the perfect blending of early stage investing and trading.

Now I’m excited to bring that strategy to Banyan Hill Publishing as their crypto expert — letting readers in on the massive gains just waiting for those who have the right system in place. Because there’s much more upside ahead.

END_OF_DOCUMENT_TOKEN_TO_BE_REPLACED 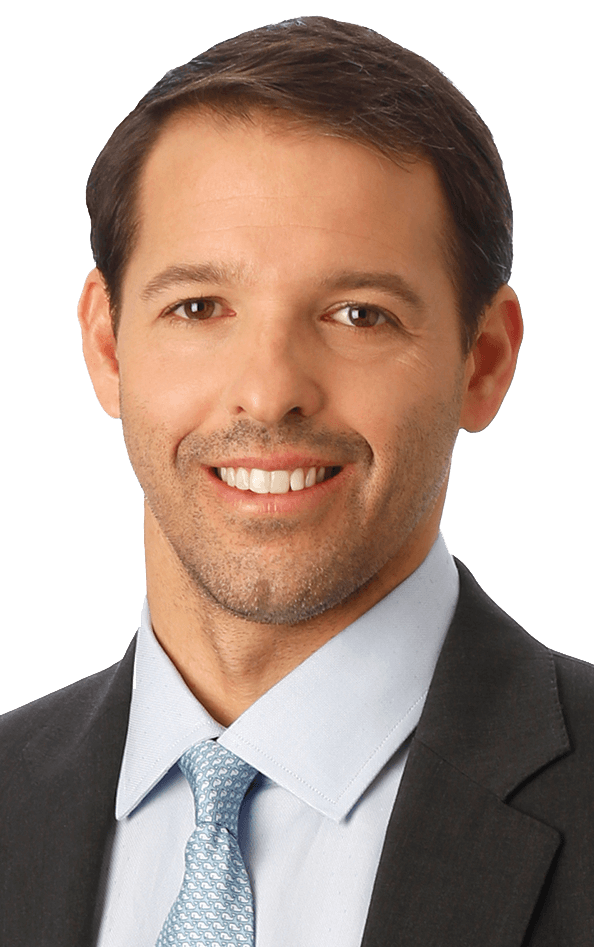